by The Guide Artists
Popular 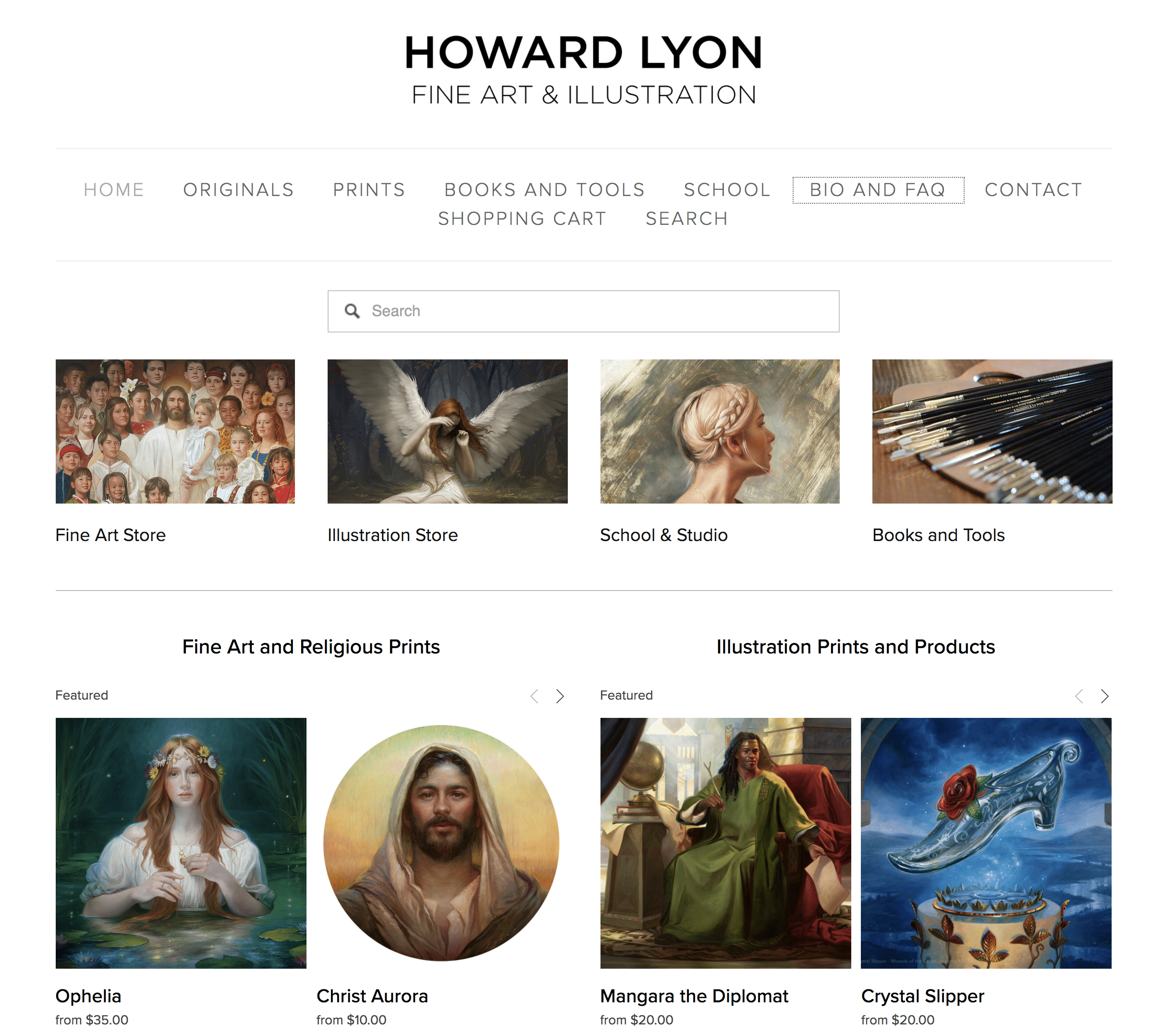 Howard Lyon is an artist that was born and raised in Mesa, Arizona. He is the youngest of five children.  Howard had very supportive parents, who even when he was very young, made sure he had the materials and education to hone his talents. While attending high school Howard met his wife, Shari Lunt. They now have three children and reside in Utah.

Howard began his career studying illustration at Brigham Young University working with artists such as Robert Barrett, Don Seegmiller, Richard Hull and Ralph Barksdale. Over the past 20 years he has worked in the video game industry as an Art Director, concept artist and freelance illustrator.  For much of his career he has painted dragons and trolls or scenes from science fiction.  His work can be found in products from Dungeons and Dragons books, World of Warcraft cards, Magic: the Gathering and Star Wars.   He also writes for the Fantasy Art blog Muddy Colors and has recently been doing work for Brandon Sanderson’s books including Mistborn, Warbreaker, The Stormlight Archive, and the covers for Dreamer and Snapshot.

First place in the 93rd annual Springville Spring Salon 2017 for his painting After the Dance. His painting Ella Standing Between the Earth and Sky also won an honorable mention.

Howard’s work can be found in Spectrum: The Best in Contemporary Fantastic Art issues 26, 25, 24, 23, 22 and many other of that publication.

Howard’s painting “From Fear to Faith” won a Merit Award in the 26th Annual Spiritual and Religious Art of Utah Exhibition. It was one of  6 pieces chosen out of 200 as the viewer’s Choice Award as part of the 9th international religious show at the LDS Church History and Art Museum. About 1200 pieces were submitted and less than 200 were accepted in this show.  This piece has also selected as a finalist in the figurative category for the 2012 Art Renewal Salon.

His painting, “Mary Kept These things and Pondered them in Her Heart”, won an Honorable Mention in the 2011 summer Oil Painters of America Online Showcase Competition.

Howard’s “Thread of Faith” painting won an honorable mention at the 2012 “Light of the World” Art show held at Thanksgiving Point in Lehi, Utah. It also won a Merit award in the 2014 Praiseworthy Arts Easter Show “Lift Up Thine Eyes”.

Howard recently finished two large 15 foot murals that have been hung in the new Gilbert, Arizona Temple Baptistry. He is currently working on a piece for the baptistery of the new Provo City Center Temple as well.

One Shepherd, Ensign, inside front cover, May 2014

Light of the World, One Shepherd, and From Fear to Faith, Joy! Magazine (South Africa) April 2014

From Fear to Faith, back inside cover, Ensign, June 2012

Light of the World, inside back cover, Ensign, January 2012

Light of the World at Thanksgiving Point, 2012

I choose to paint that which is beautiful and interesting.  I find in nature, truth, and in humanity an endless stream of stories and narratives that capture my imagination and attention.  My goal is to take those moments and convey them through my work. 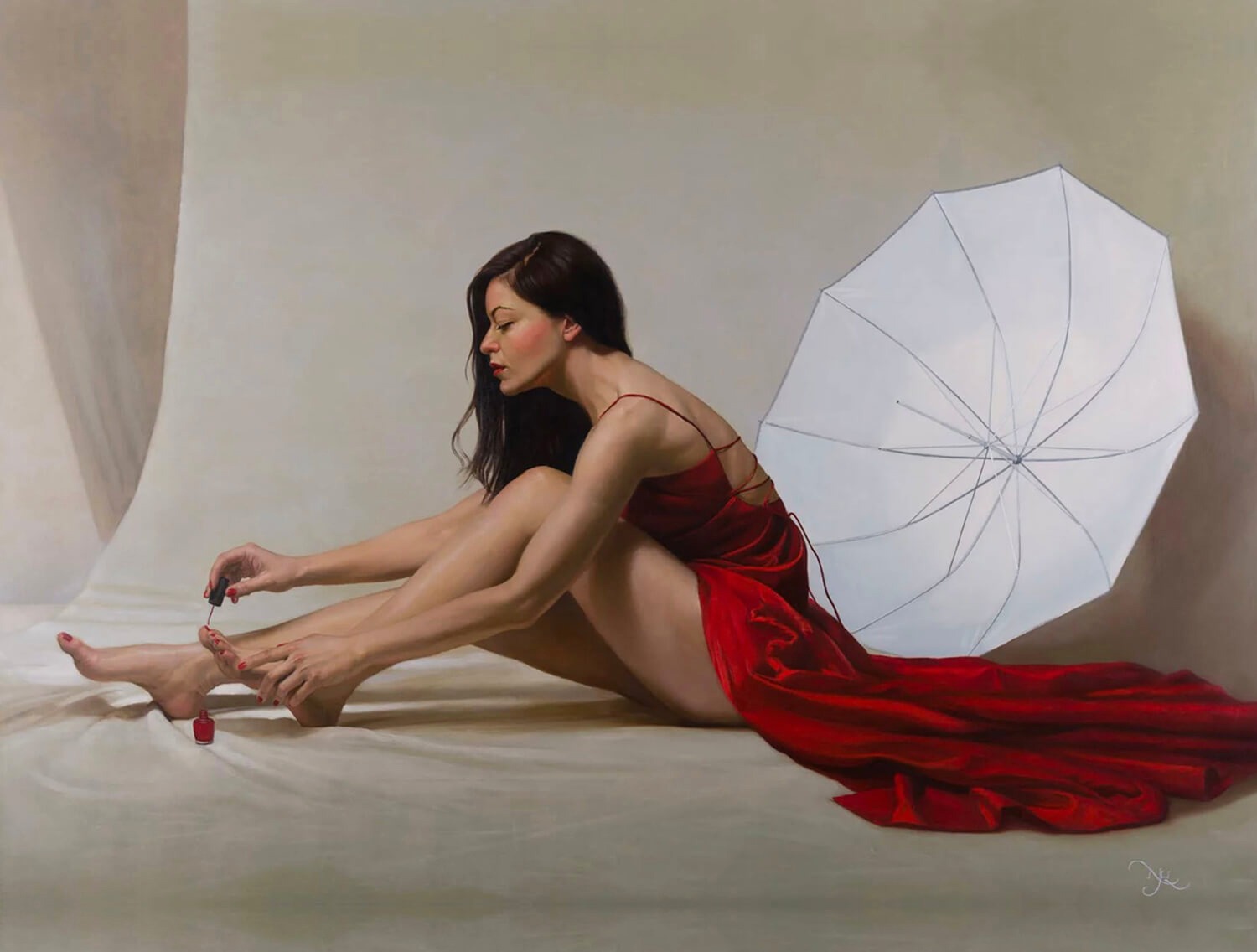 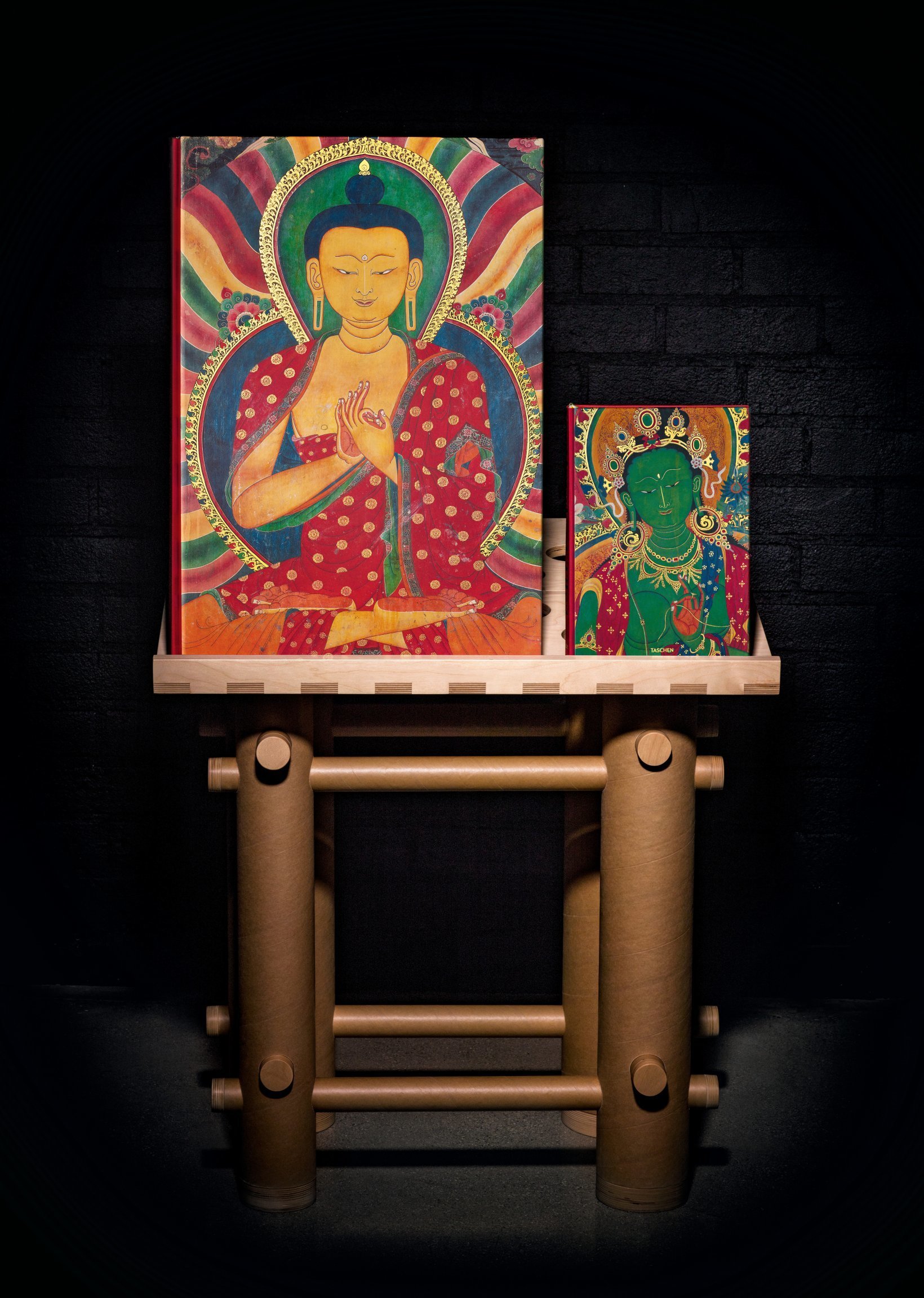 The most precious surviving murals of Tibetan Buddhist culture. 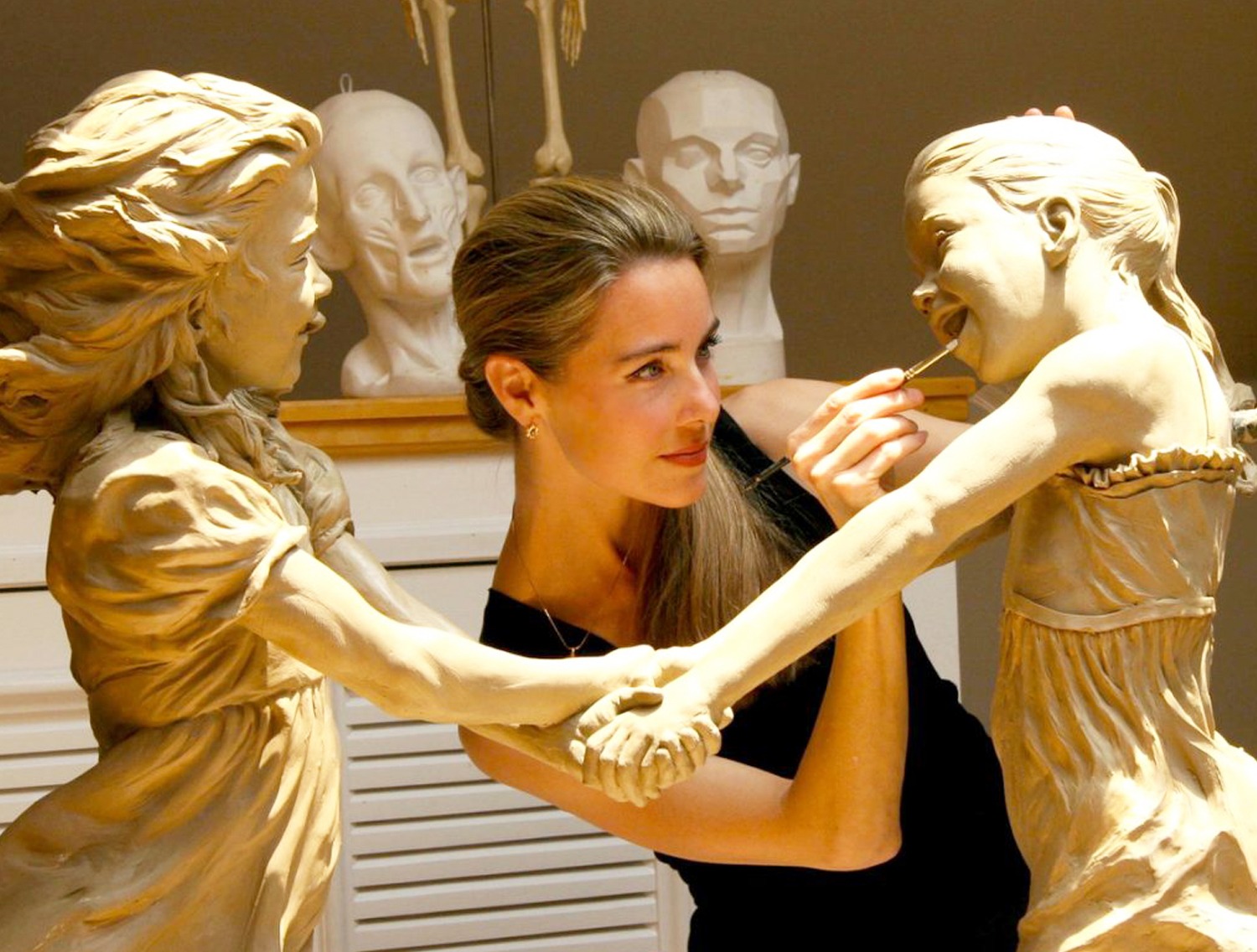